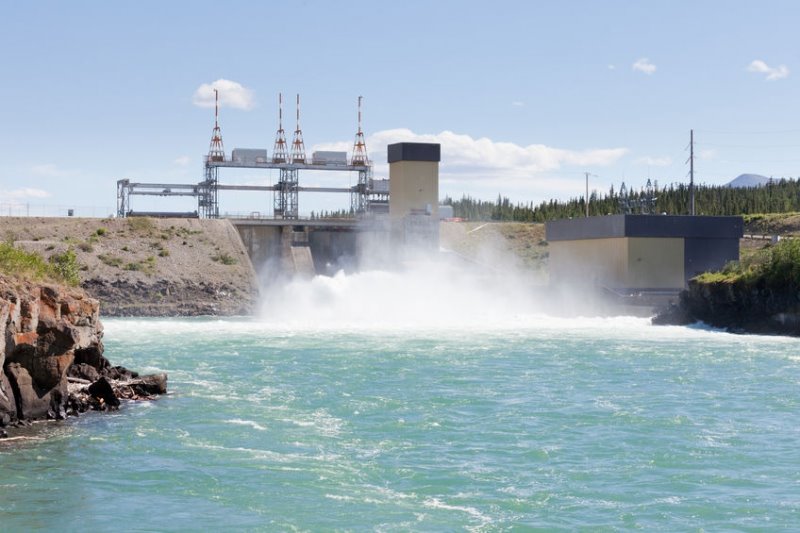 Nicaragua has a hydroelectric energy potential of approximately 2,000 MW and well-defined laws for the development and maximization of the water resources, among them the National Waters Act, No. 620 and the Act for the Promotion of the Hydroelectric Sub-sector, No. 467. The promotion of this important source of energy is vital, considering that hydroelectric energy is invulnerable to the price fluctuation of energy generated from fossil fuels, which can contribute –in the medium term– to the energetic security and stability of the country.

While the implementation cycle of a hydroelectric project is not short and involves various technical and social aspects that must be taken into account, once a hydroelectric power plant has been built, the operational costs become relatively low. In addition, it is a kind of energy with low levels of environmental pollution due to the fact that it does not produce gasses or toxic emissions.

In addition, Nicaragua should balance and diversify its energy matrix, since a balanced energy system in which diverse sources of energy can coexist – essentially renewable: hydroelectric, geothermic, wind, solar – contributes greatly to energetic efficiency. In the medium term, it will also help the country prevent the occurrence of unexpected outages caused by the collapse of poorly diversified energy systems that are highly dependent on a single climatic or exogenous factor.

Hydroelectric energy is thus necessary in conjunction to other energy sources for the balancing of the energy system.

In Nicaragua, hydroelectric energy constitutes approximately 10% of the current energy matrix, but according to the official 2030 projections, this percentage will increase to at 40% of the global energy matrix.

A relevant factor to be considered, according to article 84 of the Regulations of the National Waters Act, No. 620, is that hydroelectric projects with an installed capacity exceeding 30 megawatts or with reservoirs that have an area greater than 25 square kilometers (when operating at their maximum), must be authorized by a Special or Specific Act for project developments.

On the other hand, development projects that are carried out through public-private association, based on the Public-Private Association Act, No. 935 and its regulations, which were approved in March 2017, require the execution of an agreement between the national or foreign investor and the contracting government institution, after having concluded a bidding process, as stated in said regulation. Among the requirements of public-private association agreements, is the organization of a “single purpose” Company by the investor. Once the Project is awarded to the investor, the Agreement will be signed before the State’s Notarial Office and subsequently approved by means of the Act of said Agreement, in compliance with article 53 of the aforementioned regulations. 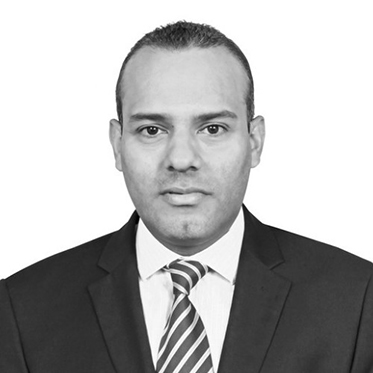